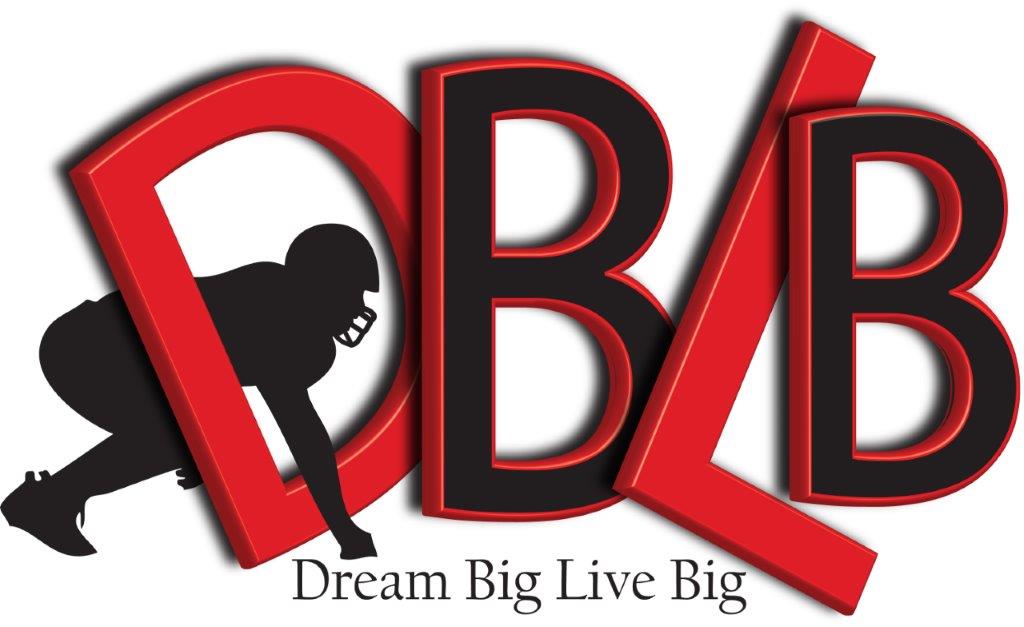 Ricky Sapp was born November 14, 1986 in Bamberg,South Carolina. He started his football career at Clemson University. In 2010, Ricky was drafted by the Philadelphia Eagles in the fifth round.

Sapp attended Bamberg-Ernhardt High School, where he was all-region as a sophomore and all-state as a junior. His senior year he earned All American Honors by USA Today. Sapp was named the #1 football player in the state of South Carolina, #20 overall in the nation and a five-star recruit.

Sapp was drafted by the Philadelphia Eagles in the fifth round (134th overall). He was signed to a four-year contract with the Eagles and almost immediately placed on injured reserve after suffering a knee injury. Sapp underwent arthroscopic knee surgery, a devastating injury to his career. Ricky continued onto the New York Jets, Houston Texans, and Washington Redskins.

Since the NFL, Ricky has been very active in the football community. The Ricky Sapp Youth Football Camp is held in Bamberg, SC annually. NFL pros, friends and family assist Ricky with the camp. All youth participants receive Dream Big Live Big gear.

Ricky's passion for the gym, health and fitness, and working with children led him to study and earn his personal training certifications. Ricky is currently an independent Sports Performance Trainer at The X Gym in Myrtle Beach.

This past year, Ricky has been given the opportunity to speak to kids at school pep rallies, team sporting events, banquets, pre-games, college classes and more. His charisma, his passion for the children and his motivational words will touch the soul of every student, parent, teacher and coach that have the opportunity to hear him speak. 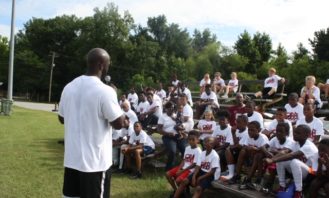 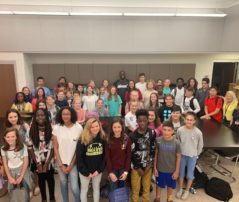 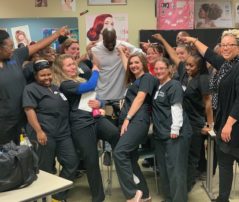 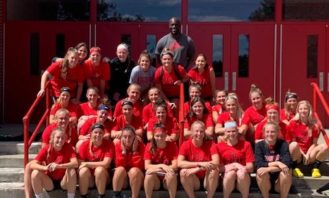